How Global Warming May Eventually Lead To Global Extinction

by news4u
in Global Warming
0

Over the course of Earth’s history, countless species have faced the threat of extinction. These events were the result of natural, cataclysmic forces that no living organism could have predicted at the time. Current apocalyptic forces are man-made and not based on natural laws.

Climate Change May Lead To Extinction

In the face of climate change, habitats are disappearing and the landscape is changing. As a result, the availability of food and clean water is dramatically decreasing. Many species are unable to adapt to rising global temperatures because of their physical limitations. Melting arctic & antarctic regions are causing sea levels & temperatures to rise, resulting from the loss of ice. The combination of these factors will eventually lead to an extinction event.

If Global Warming Continues, Which Species Will Become Extinct?

More than merely melting glaciers and uncontrollable heat indexes are on the horizon, according to scientists. Climate change has already had an impact on the creatures that reside in these areas. The polar bears, for example, have been forced to travel farther and further south since their habitats & food sources have indeed been drastically reduced.

Global warming and ocean acidification due to increased carbon dioxide concentrations are already taking place. More than half of Australia’s Great Barrier Reef has been bleached, forcing many crab species to evolve or perish.

More than a third of Earth’s plants and animals would go extinct by the year 2050, according to projections based on current climate change trends. This percentage could rise to 70% by the turn of the era. 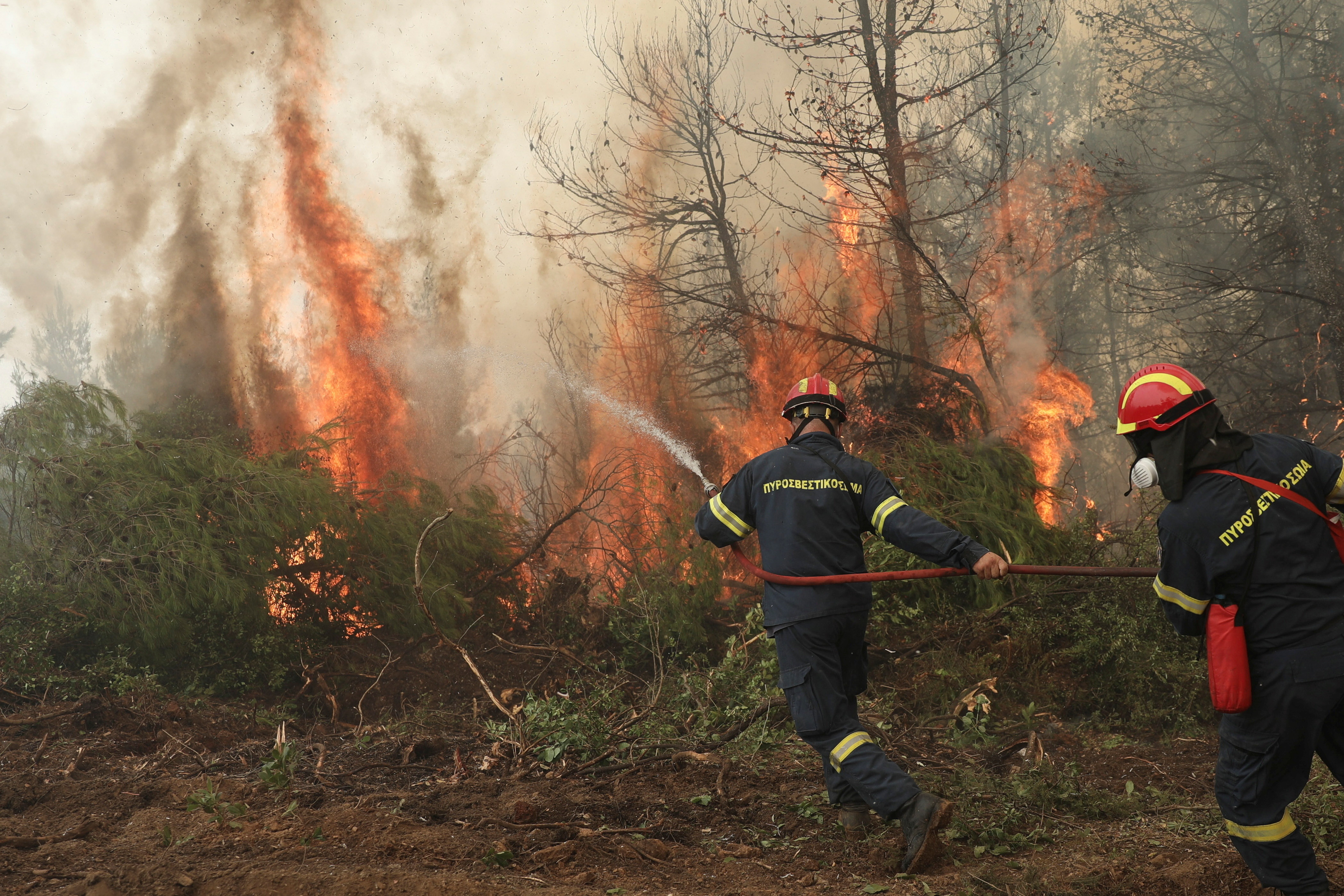 Is Humanity Doomed To Extinction Due To Climate Change?

There is no denying that humanity’s own prospects aren’t looking all that bright either. For our species, there is just about a year left to reduce our CO2 emissions. The rise in temperatures might be devastating if we don’t reduce those pollutants by half by 2030. It may just seem like a fraction of a degree, but the effects will be felt far and wide.

The human race is a hardy bunch. Our survival won’t be any easier if the dire forecasts about global warming come true, but we’ll have to make do with less food and water, which will be especially difficult for people in low-income areas in developing countries. More pandemics, catastrophic storms, and out-of-control wildfires are all likely as a result of this rise.

Because we’ve never encountered something like this before, it’s difficult to make exact calculations or estimates of the dangers we’ll all be exposed to.

What Can We Do To Keep Ourselves From Being Extinct?

Our efforts to prevent the extinction of species can only be sustained if we continue to correct our environmental errors. Global solidarity as in face of environmental catastrophe was put up, but not enough was accomplished. To accomplish the 2030 deadline, we’ll need to put in more effort and work together. Renewable energy sources, less meat consumption, less waste and less energy use, and increased conservation efforts may help us avert this dreadful outcome.